Fascinated with the occult and with the self-analysis of Sigmund Freud, Victorians reached for their cups.

In this installment of our online journal we explore  “tasseography” —  better known as tea-leaf reading.  Like the parlor séance, tasseography hit its heyday during Victorian times.  I’ve included here a bit of history about tasseography, some instructional tips and also sample interpretations from a famous work on the subject.

The word tasseography derives from the French “tasse,” meaning “cup,” as well as the Greek suffix “graph” that signifies “writing.” Related terms include “tasseomancy” and “tasseology.” Other traditional divinatory practices include molybdomancy, which is divination through the examination of molten metal; carromancy, which is divination using hot wax; and — my personal favorite  —haruspicy, divination using animal entrails.

Tasseography became popular in Europe during the 17th Century after tea found its way to England through newly expanding trade routes with China. Among the first Europeans to embrace the practice were traveling Roma people, who sometimes offered their services door-to-door for a fee. On occasion Victorian ladies would bring Roma women into their homes for parlor readings.

Victorians wishing to learn more about tasseography might also have reached for a copy of Tea-Cup Reading and Fortune-Telling by Tea Leaves, which originally appeared in 1881. It is the earliest known English book on the topic. Authored by someone identified only as “A Highland Seer,” Tea-Cup Reading includes descriptions of common tea leaf patterns and a small bit of history about “spae wives” which were traditional Scottish tea leaf readers. We’ve included some sample symbol interpretations  and images from the book, just below.

Sadly, tasseography began dwindling in popularity in the early 1900s after the invention of the teabag. Loose tea, however, is making a comeback and with it, presumably, the popularity of tea leaf reading.

Speaking recently to an NPR radio journalist, British historian Alec Gill described the process  of tasseography in a  few short sentences.  “Tossing the cup involved spinning it anti-clockwise in the left hand three times,” he said. “With the dregs swirling around, the dregs were flicked upside-down into a saucer, thus getting rid of the remaining liquid. The fortuneteller — usually a local wise woman in the village or terrace — then set about divining what the talking tea leaves had to say.”

This description is as good as any, although to this some readers would add one additional step: after flipping the cup over, tap the bottom of it three times. This bit of ritual helps extract the water and spread the leaves.

Here are a few more tips:

Each tea configuration may hold multiple meanings. As you consider their significance, keep in mind the old spiritualist adage: “The spirits always speak first.” When applied to tasseography, this means you should assign the greatest significance to your first impression. Clear your mind before you read the leaves and then allow them to speak to you directly. Trust your instincts.

Traditional readers often interpret those leaves that appear within the cup’s circular base as corresponding to more immediate events, while leaves nearer the rim representing more remote events.  The only exception to this rule would apply to those leaves that settle close to the handle. These leaves can signify pending events or particularly important ones.

Other tips: any series of dots may signify connected ideas or movement.  Also,  if travel or movement is suggested, consider the handle as denoting “South” and then other sections of the cup denoting corresponding compass points. In this way, according to traditional readers, one can look into the tea leaves and not only forecast a visitor or a trip, but also get some sense of direction.

Plenty of books exist on tasseography and in many of them you can find sample configurations and possible interpretations. For convenience, we have included at the bottom of this post interpretations from one such book,  Tea-Cup Reading, that we’ve referenced elsewhere.  You can find a public domain copy of it online, at this link:  http://www.gutenberg.org/files/18241/18241-h/18241-h.htm

However, if you wish to proceed on your own and without a book, you certainly can do so. Four broad categories to keep in mind as you venture forth are People, Nature, Animals and Objects. Into each of these categories fall most of the meanings readers will derive from tea-leaf reading.

PEOPLE:  Into the category of “People,” seekers often include both individuals and categories of people — such as children or loved ones. Body parts also fall into this category.

NATURE: The category of “Nature” could include how natural forces influence us. However, one can never control nature. This means that any sign falling broadly into this category could portend either good luck or bad.

ANIMALS:  “Animals” often signify a helping or comforting presence. Spotting an animal figure may also suggest fears, dreams and hopes. In this sense, animals may reveal some of our innermost thoughts or doubts.

OBJECTS: “Objects” relate to items created by human hand or human ingenuity. An object figure appearing at the bottom of your tea cup may suggest your life’s progress.  “Objects” can carry both a negative and positive significance.

Also note that some traditional practitioners find the divinatory process from tea-leaf reading most useful for looking into the immediate future, as opposed to revealing information about more distant events. For this reason,  some Victorian practitioners would read the leaves each morning, after breakfast, as a part of their daily routine. 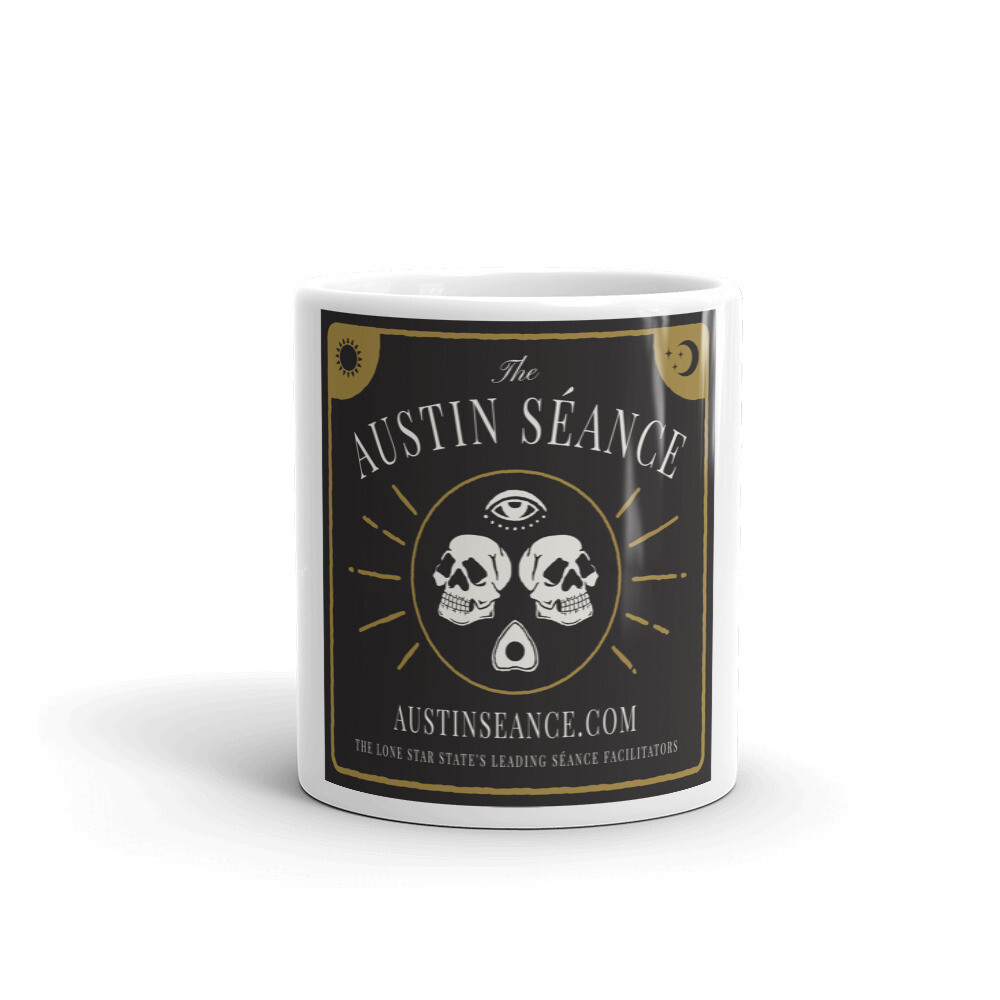