Welcome to The Austin Séance merch page. Please notice that shipping charges vary, with less expensive shipping for the talking boards and books that we handle ourselves in Austin. Also be advised that because of the COVID-19 pandemic, t-shirt and ceramic mug deliveries by our third-party vendor may be delayed by several weeks. The Austin Séance re-invests 100 percent of net proceeds from merchandise to pay guest writers and artists. 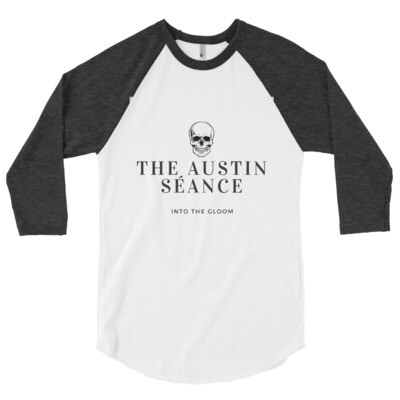