Oddities, Victorian mansions, talking boards and signs — The Austin Séance encountered all these and more during 2018. Keep reading for our quick review of the year’s highlights.

Hosts Albert and Jake began 2018 with their annual Winter Series, Feb. 22-25, at The Vortex. Our unofficial home since 2015, the East Austin venue features great food from Patrizi’s, wonderful drinks at the Butterfly Bar and award-winning theatrical productions. As usual, our sitters gathered in the 100-year-old Pony Shed, located in the court yard.

In June we returned to The Vortex for our annual Summer Series, which quickly sold out.  But the biggest news of the month was our first-ever benefit for KOOP radio.  Nearly all proceeds from two special sittings on Saturday, June 30th, went to Austin’s greatest community radio station. For the price of admission, sitters also received cool gift packages that included books, candles and pendulums. 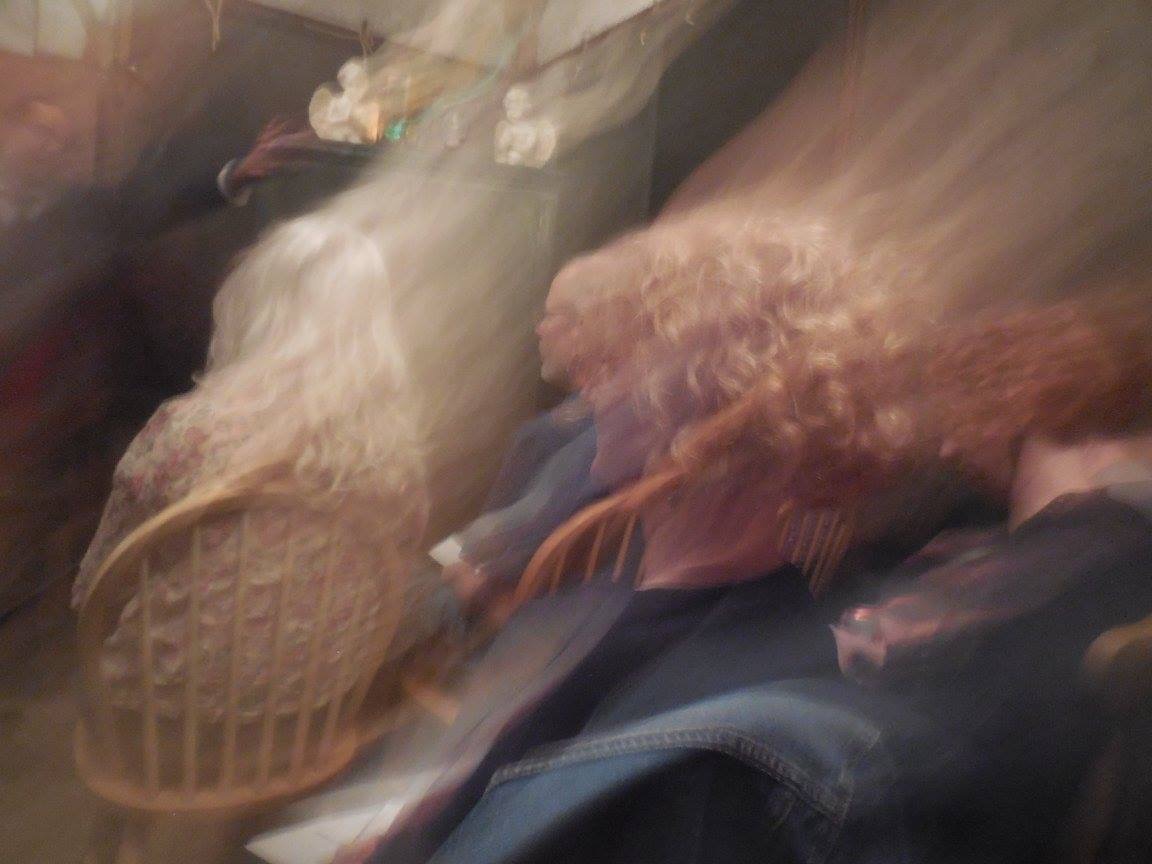 Special thanks to our benefit sponsors, including Joey at The Glass Coffin Vampire Parlor, Cassandra at the Secret Oktober clothing boutique and Kimberly and James who created the great Morbid Curiosity card game. Also, thanks to all the KOOP DJs who came out that night, but most especially DJ Harris of the Saturday morning Graveside Service program. He’s been a big supporter for years. Other KOOP guests included Jay Robillard of The Lounge Show, Dennis Campa of Adventures in Sound, April Sullivan and Pedro Gatos from Community Council, Max Yancy from Channel Surfing and maybe more. Thanks again!

The Halloween season began with a wonderful pair of séance sittings on Oct. 6 at the Minx+Muse studio, at  605 W. 37th Street. A fiercely feminine playhouse, Minx + Muse cultivates self-discovery and empowerment through classes and workshops. Special thanks to Crimson Minx for the invite.  We had a wonderful time.

On Oct. 12 Jake and Albert traveled to San Antonio, to the King William National Historic District, for a sitting at Villa Finale, the former estate of bachelor millionaire Walt Mathis. Among the signs received at the museum and gardens were the jumbled letters A, L, T and W. Think about it. Very weird. Each of those in attendance — including Jake and Albert — were stunned. 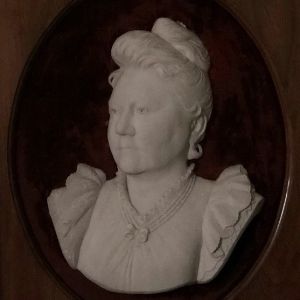 The next day we ventured across the street for a second sitting at the 1876 Edward Steves Homestead, a Victorian mansion built for the late lumber magnate Edward Steves and his wife Johanna.  Although she died decades ago, is Johanna still haunting the site? Judging from the troubling signs we received, it sure seems that way. That’s Johanna, in the image at right.

Later during October we returned to The Vortex, for our Halloween series, and we concluded the spookiest month of 2018 with a special FREE Halloween sitting at the O. Henry Museum complex, in Downtown Austin. The demonstration was part the Brush Square Museums program on the history of American spiritualism. The O. Henry and adjacent Susanna Dickinson museums are located at 409-411 E. 5th Street. 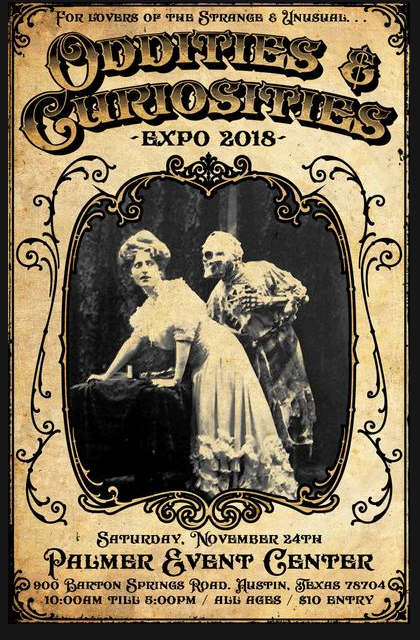 One of the last events for The Austin Séance during 2018 was our participation in the Austin Oddities and Curiosities Expo, at the Palmer Events Center on Nov. 24. Vendors included those selling odd taxidermy, strange art, weird arcana and antiques. Albert and Jake spent the day telling stories, visiting with friends and we also raffled a Ouija Board. Our winner was H. Barentine, of Georgetown.

Want to keep up with events during 2019? Keep an eye on our website. We also post explanatory material about spiritualist techniques and historical figures. For instance, a recent post about Benjamin Rucker and his “Dream Book” can be found at this link. His book became a big seller in Harlem during the 1930s.