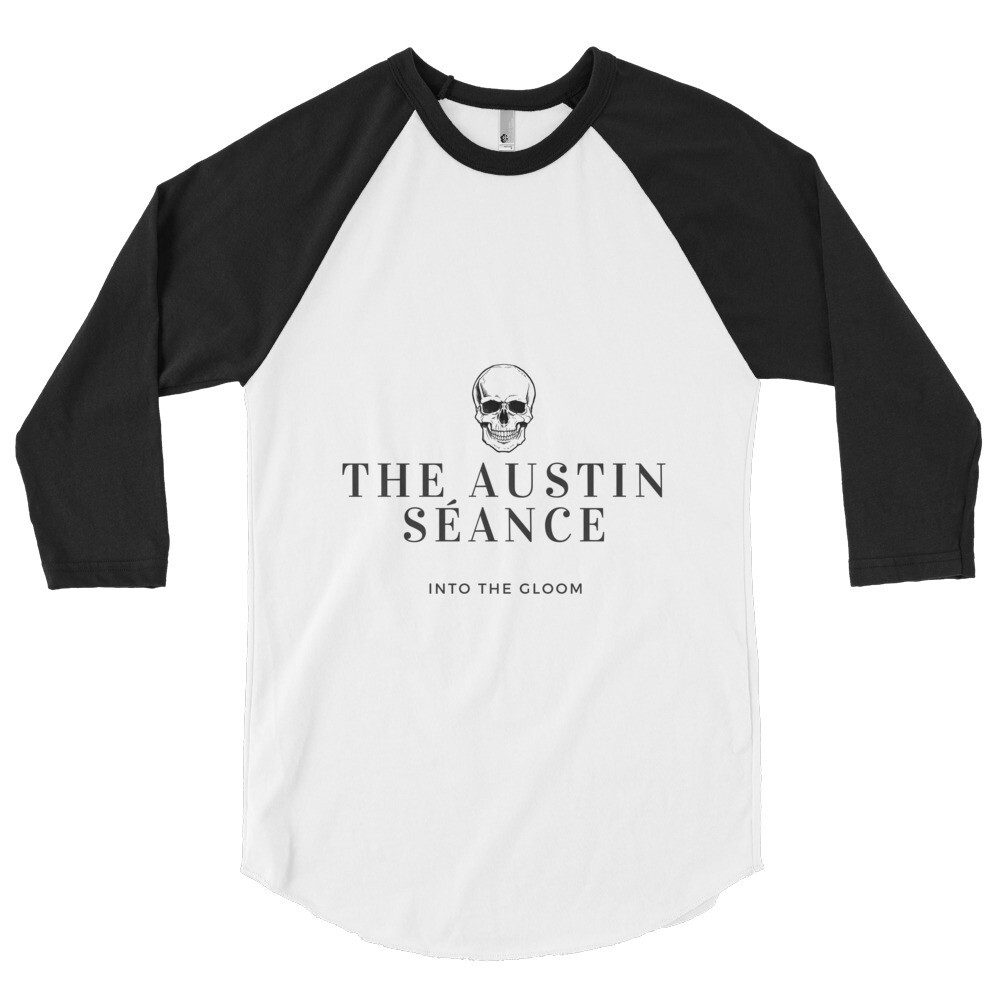 Into The Gloom 3/4 sleeve raglan shirt

A stylish spin on the classic baseball raglan. The combed cotton blend makes it super soft, comfortable, and lightweight.

• Blank product sourced from the US